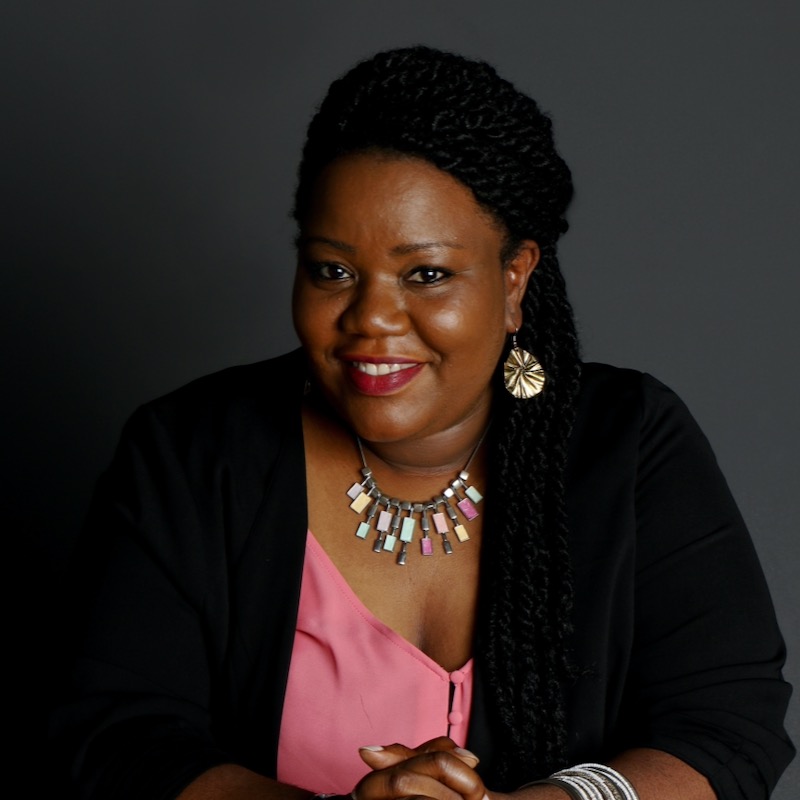 Doris Ransy received her PhD in Microbiology and Immunology from Université de Montreal, under the supervision of Dr. Hugo Soudeyns, at Sainte-Justine hospital. Her research then focused on the study of the evolution of the envelope gene of HIV-1 during pregnancy and at the population level. She then continued as a research associate and supervisor of students, where she worked on the hepatitis C virus, at CHU Sainte-Justine. She was later recruited as a research coordinator for the Early Pediatric Initiation Canada Child Cure Cohort (EPIC4) study, a pan-Canadian multicentric study, aimed at investigating the benefits of early treatment initiation in children, adolescents and young adults born with HIV-1. As a coordinator, she managed a large biobank of nearly 100k biospecimens from 226 patients located in 8 health centers across Canada.